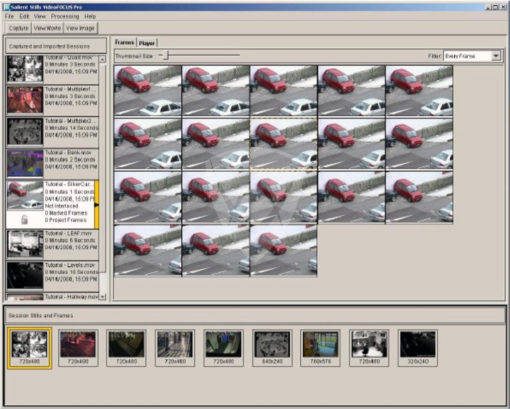 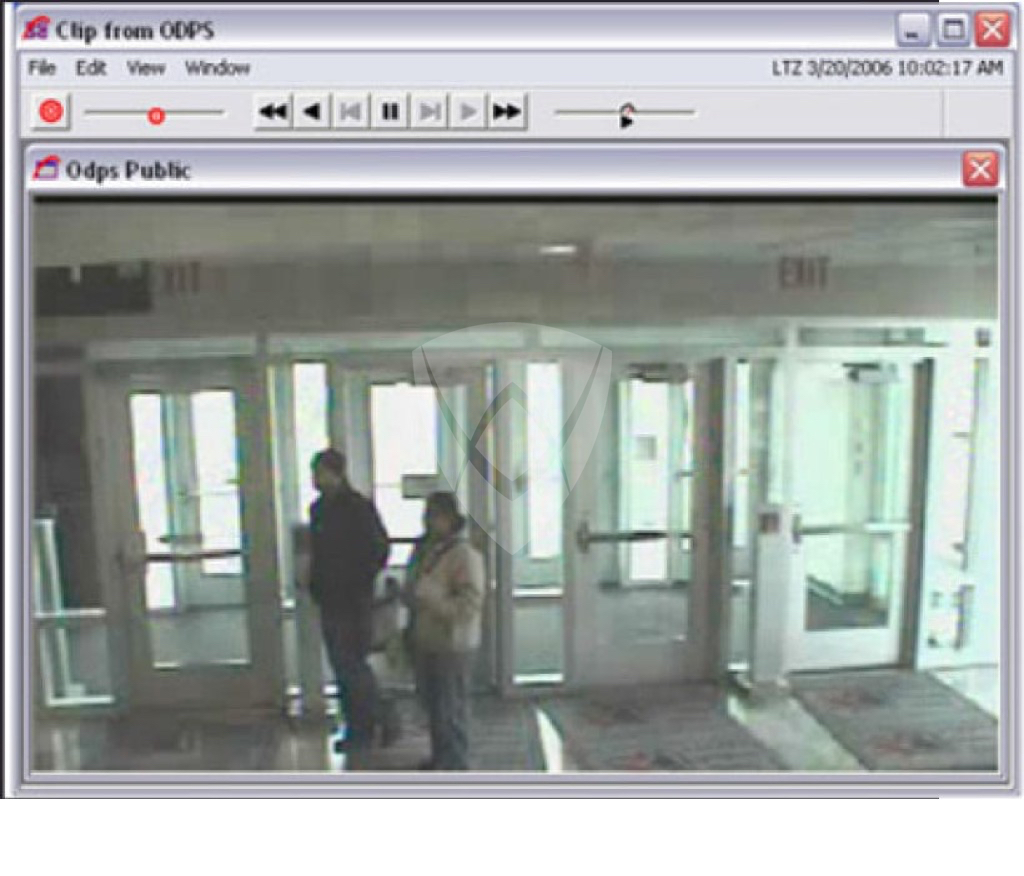 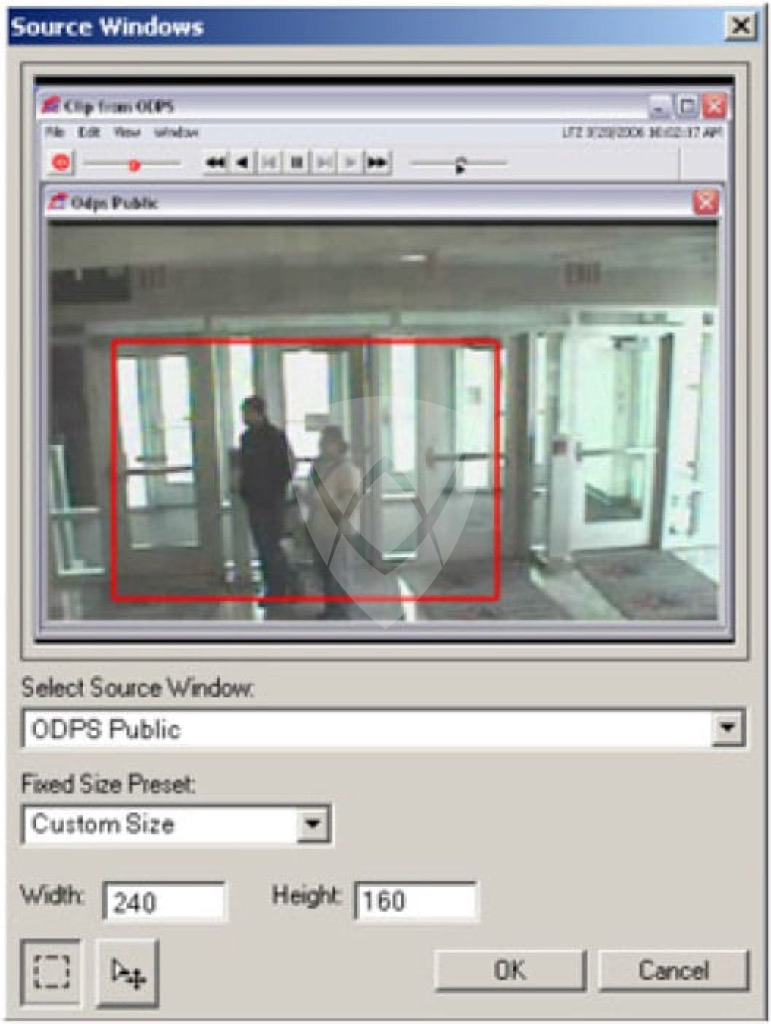 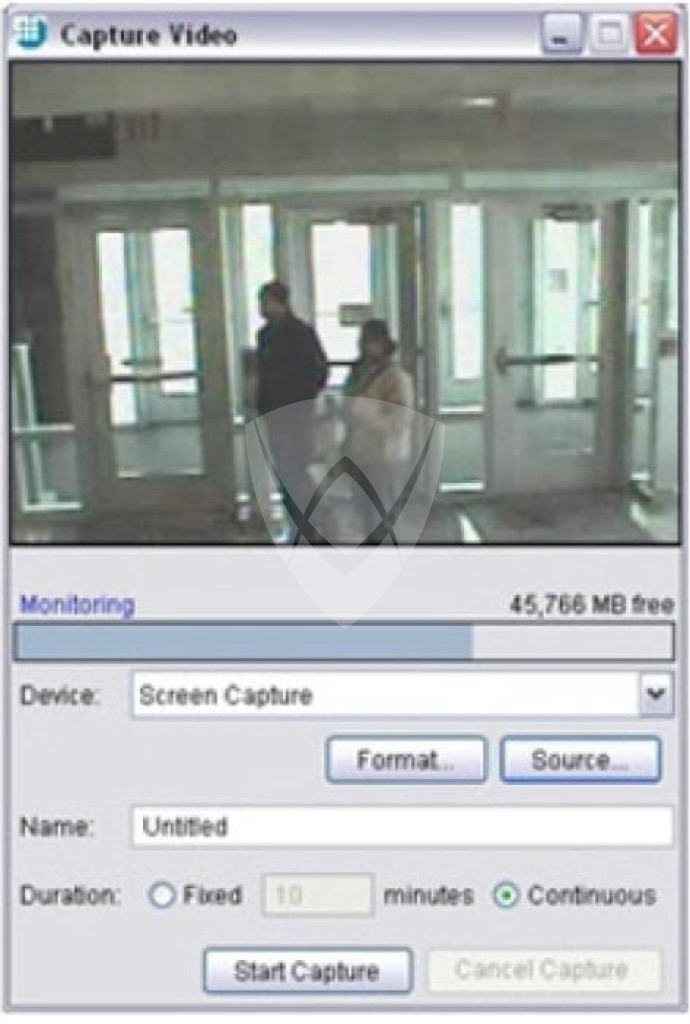 VideoFOCUS Pro is a comprehensive Video and Image Clarification Suite.

Built from its beginnings as a video forensics tool, VideoFOCUS provides powerful capabilities with evidentiary data integrity and resolution absolutely ensured. Unlike traditional timeline-based video editors, which often include extensive menus of features oriented toward commercial video production that would never be used in forensic video work, the intuitive user interface of VideoFOCUS makes it extremely fast and easy to use.

Capture tool allows selected portion of proprietary video player to be captured at the displayed pixel resolution. Analog video can be captured uncompressed at full frame rate with supported hardware.

VideoFOCUS Pro provides powerful forensic video capabilities in a highly intuitive, efficient user interface. Most of the tools provide a media player interface that enables the user to see exactly what the tool is doing, as it does it. Wherever possible, “rendering” is performed in the background, at real-time or greater speed so that you don’t have to wait for it!


Deinterlace allows odd and even fields to be separated into individual frames to remove blurring due to movement.

Patented Super-Resolution process combines the pixel information across several successive images of the same scene to produce a higher resolution still image. Unlike simple frame averaging, this algorithm is able to tolerate minor movement between images and avoid blurring in many cases.

If audio present, it is imported along with the video.

If audio present, it can optionally be exported to WAV as audio only.

It is critically important to ensure that the Hardware that Video Focus Pro Software is installed onto it capable of managing the latest High Definition or so called Mega Pixel CCTV footage.

This requires that the capturing hardware used is the Decklink Intensity Shuttle. Connected to the computer Workstation’s high speed USB 3 port this enables full HD to be transferred to the Workstation. The Workstation should have three internal Disks with disk 2 and 3 configured at the Motherboard BIOS as RAID 0.

Full Training and Certification can be fully customized for the End-User and usually takes place over 3-5 days. The actual time allocated should take into consideration the size of the class together with any language translation issues all of which tend to slow the course progress to some degree especially.